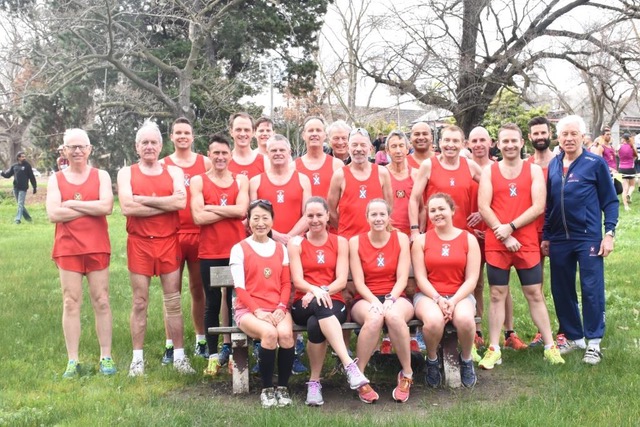 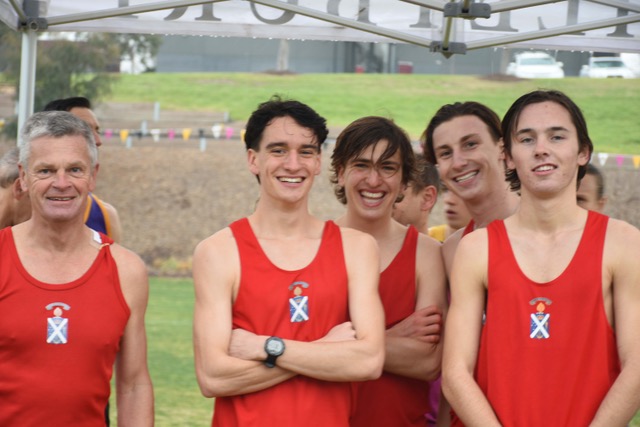 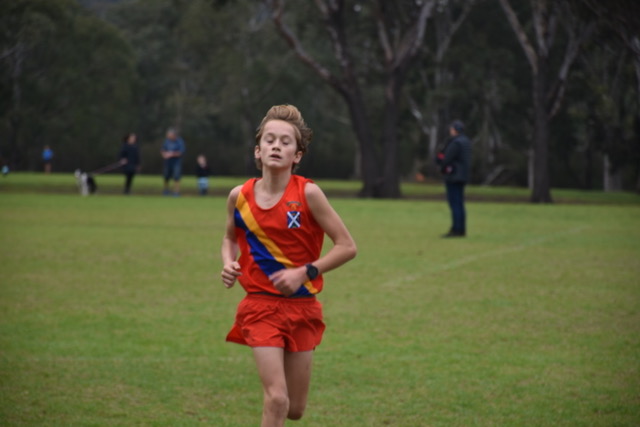 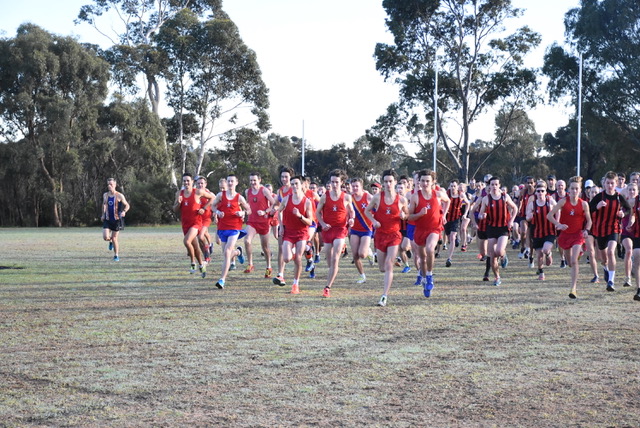 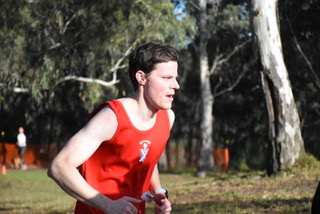 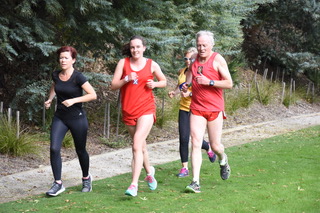 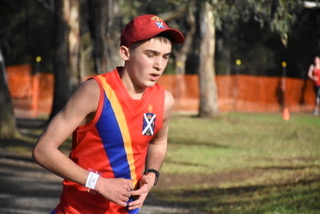 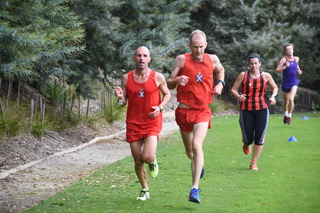 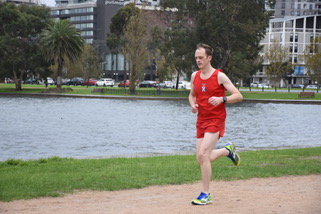 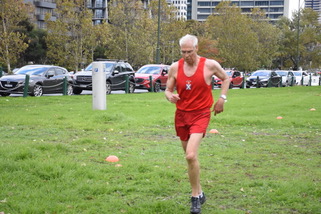 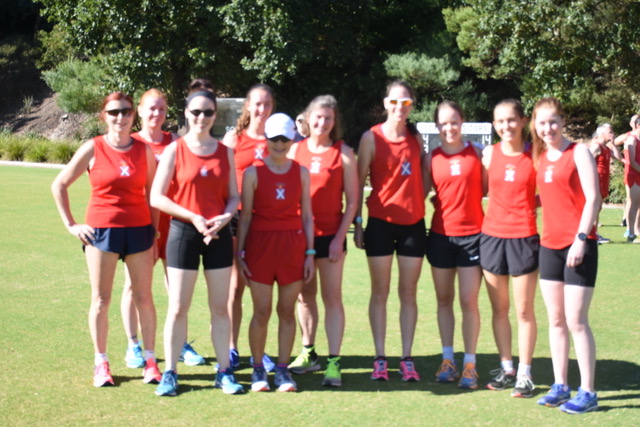 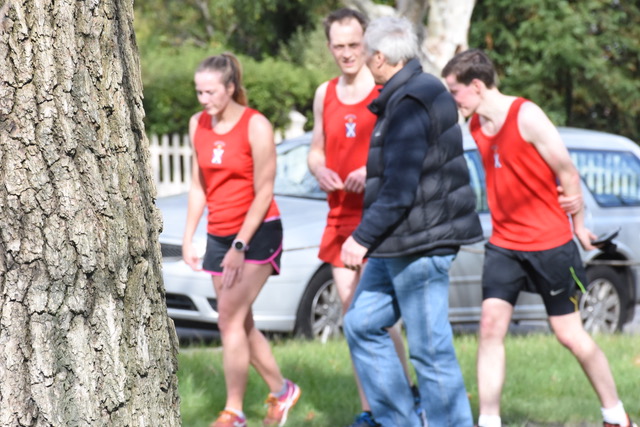 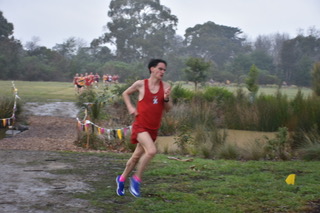 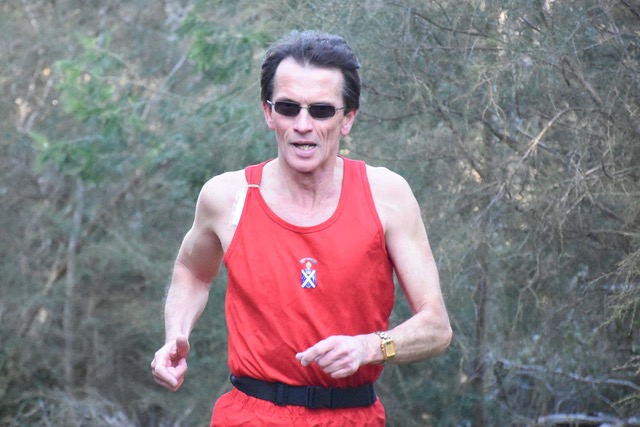 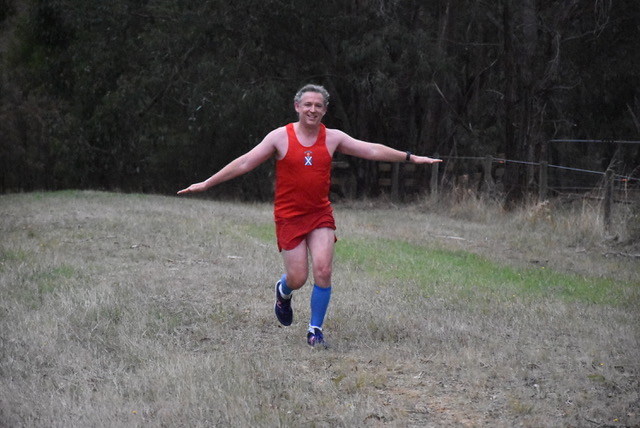 The club has participated in both the VAA and APSOB Cross Country seasons since 1927. We have won the finals numerous times as well as being the strongest supporter of the Combined APSU (A Grade) team over the last decades.

Under the coaching of Dave Lightfoot and leadership / mentoring of Mark Purvis the Old Scotch and APS Teams have competed strongly.

At the start of the 2019 APSOB season the Old Scotch Cross Country Team won the inaugural race,(The Jamieson ), led by C C Captain Harrison Carr. The average age of the team was 17 yrs. This is a great indicator of where the club’s future lies and the strong direction we are taking.