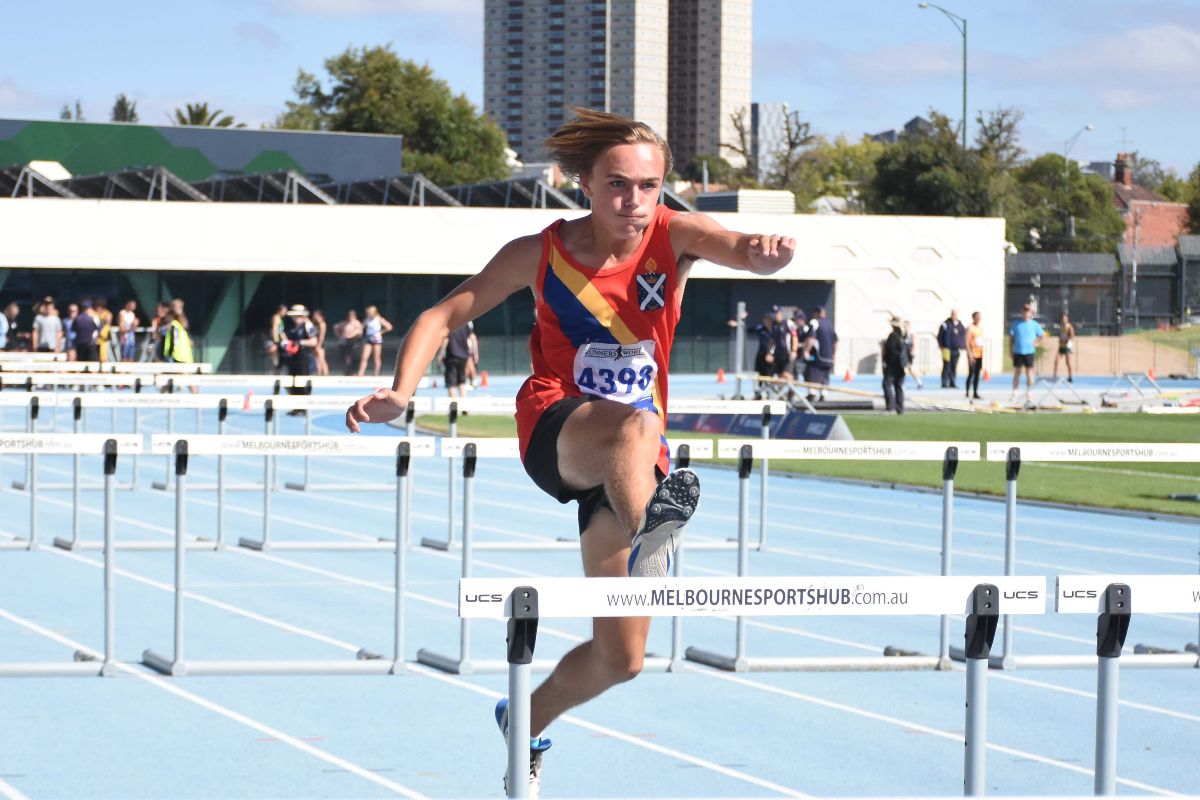 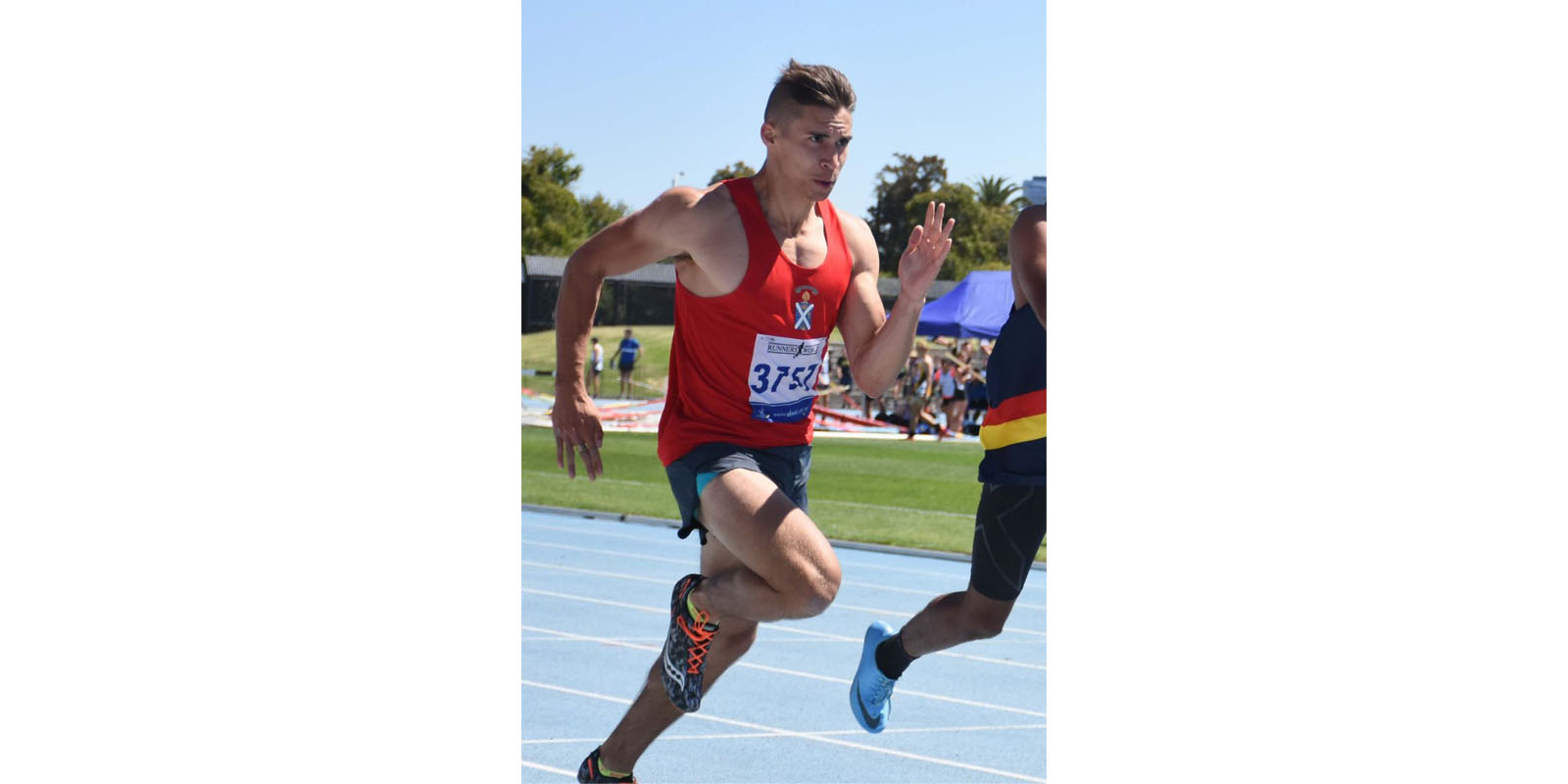 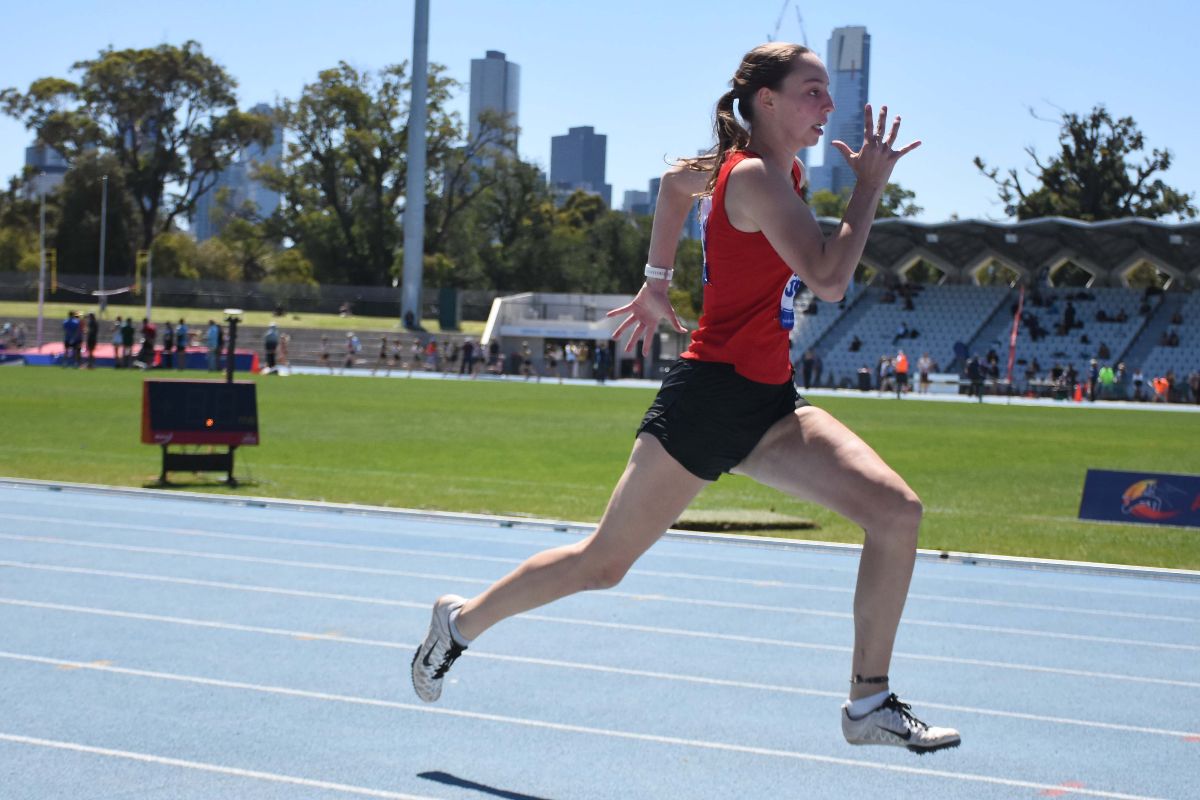 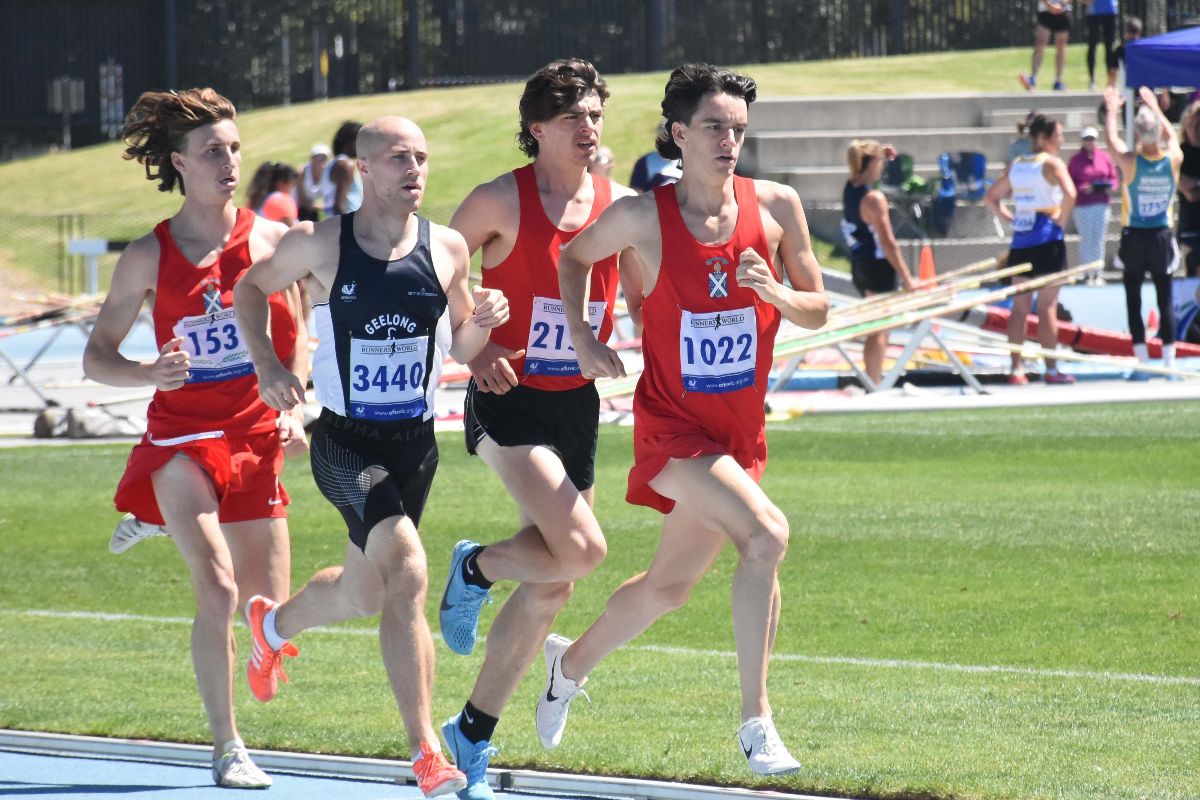 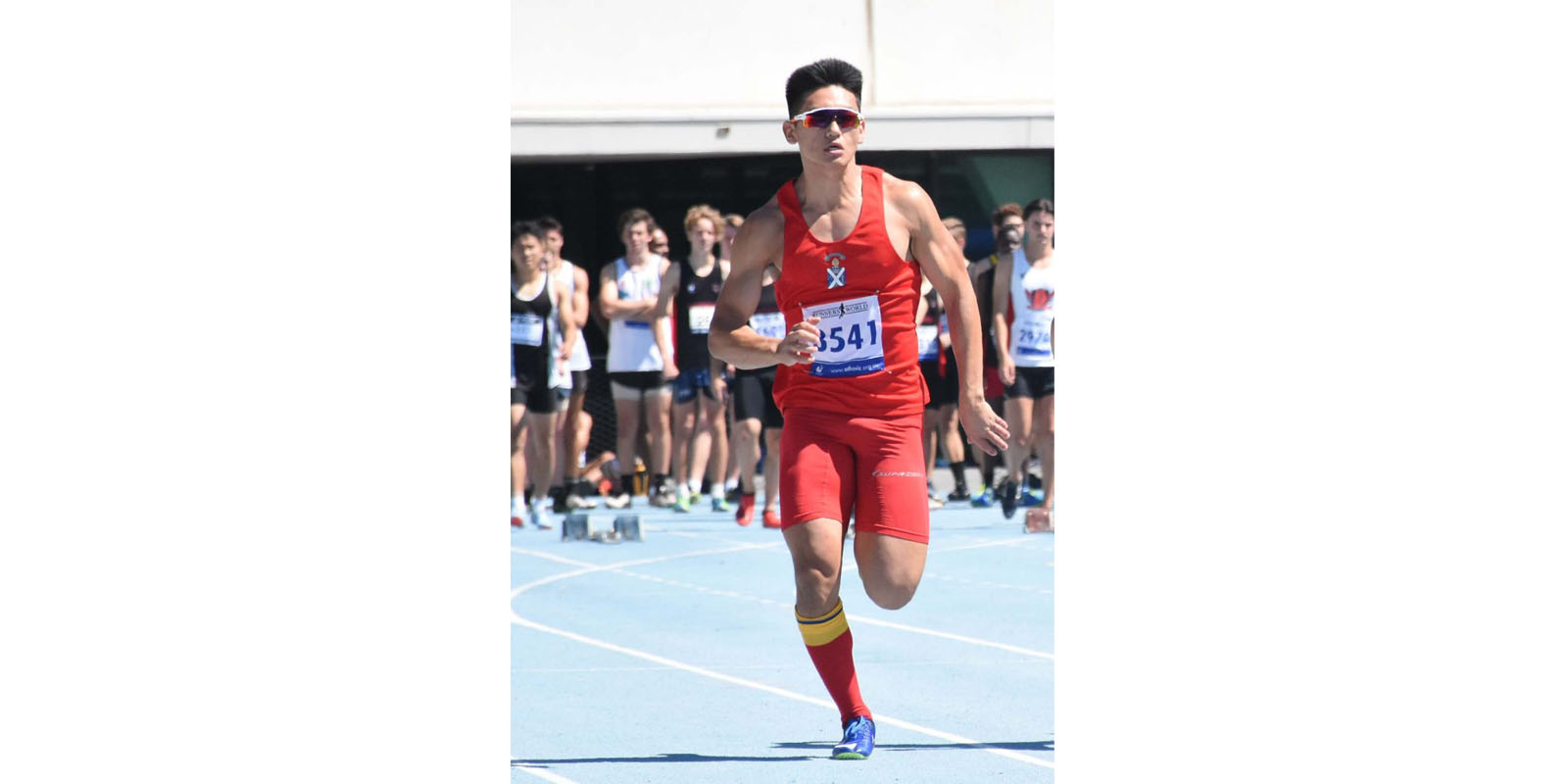 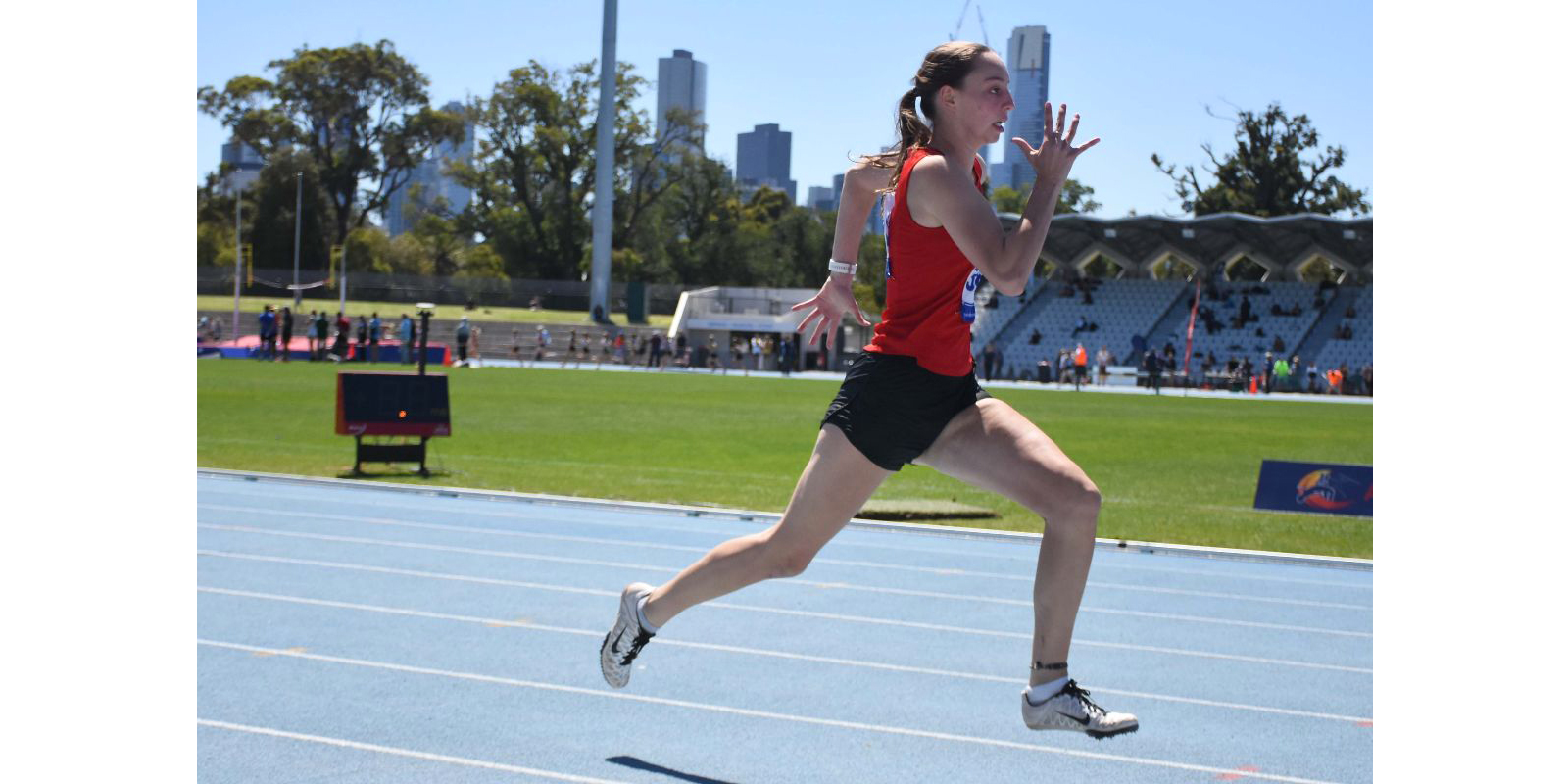 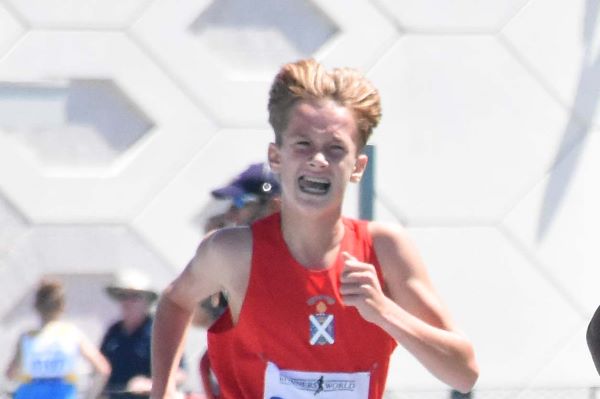 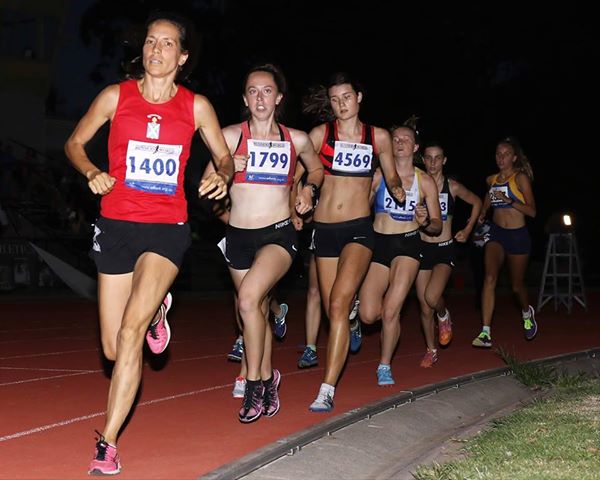 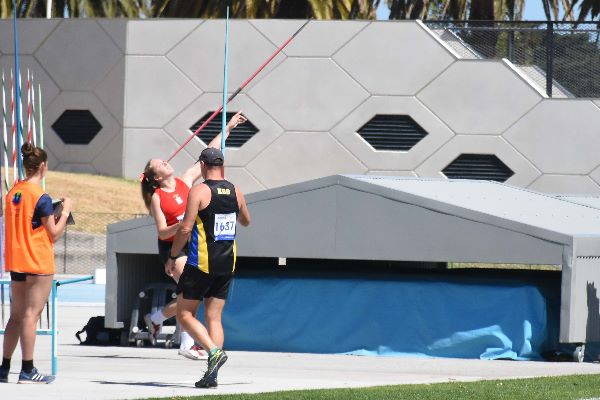 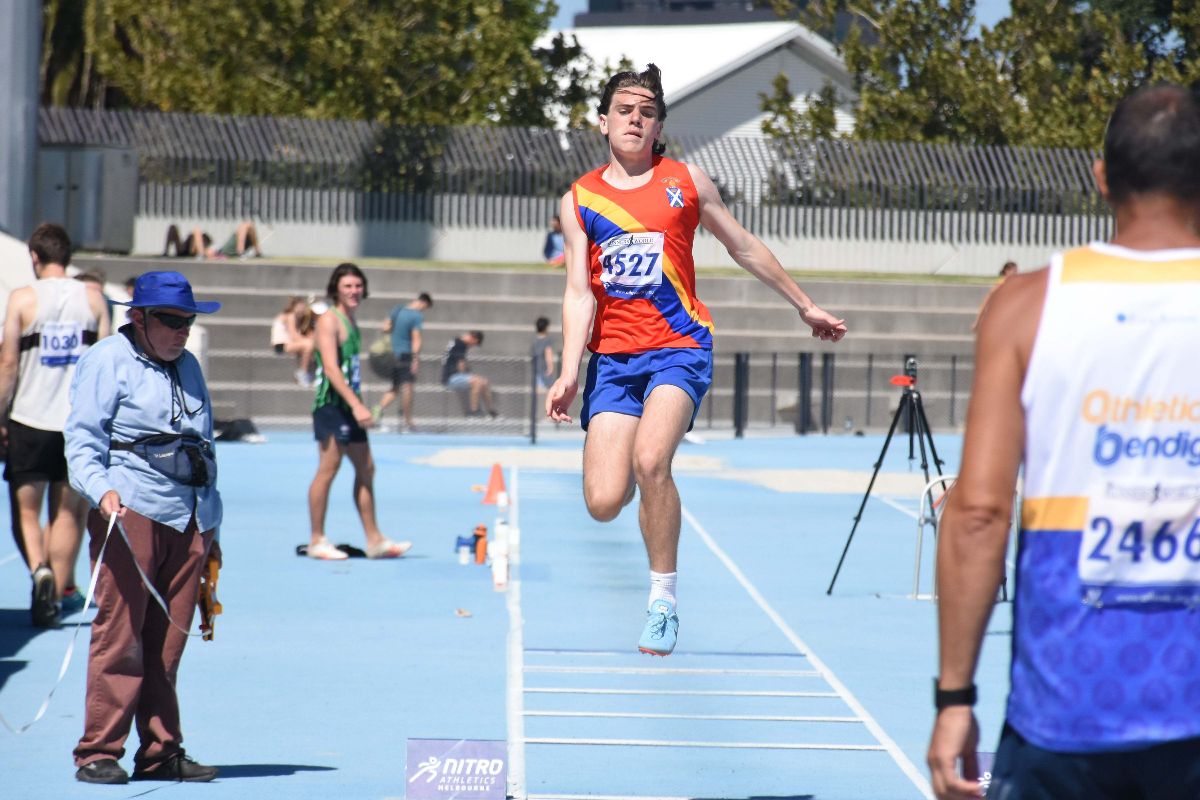 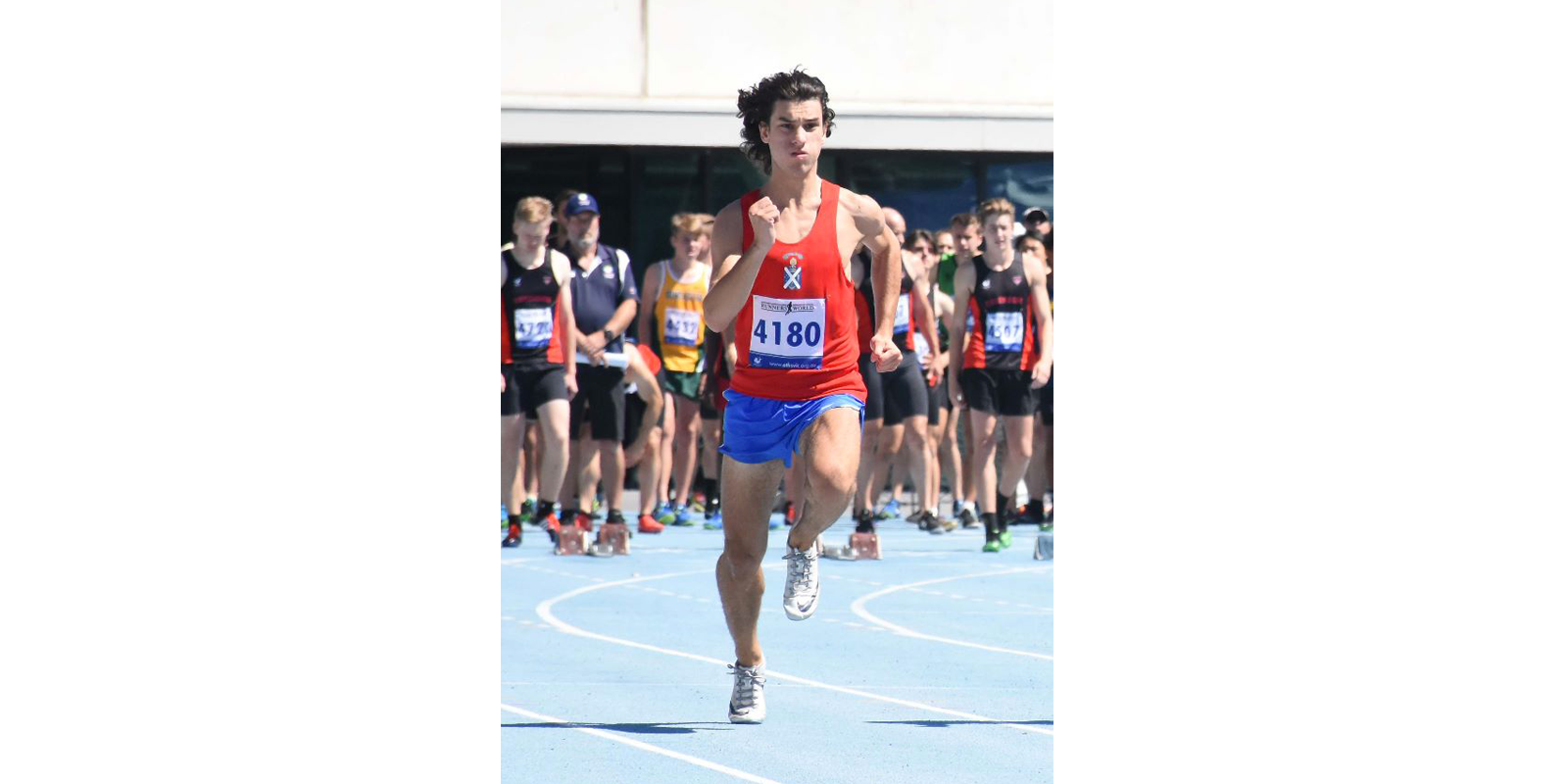 The club has a rich history of competing at the highest level of Athletics, since their inaugural conception to this present day. Many of our athletes have competed at Olympic, Commonwealth (Empire) Games, World Champs, World Junior Champs, National and State Level Champs. Currently we have ten registered athletes who qualified for National Champs.

In the 2018-9 Summer season The U20 Team won the State Championship, The Open Team finished 4th in the Final, The U16 Team were sixth in the final.
All three teams made and competed in the state finals.

With more recruitment the club has the aim of winning all finals in the near future.